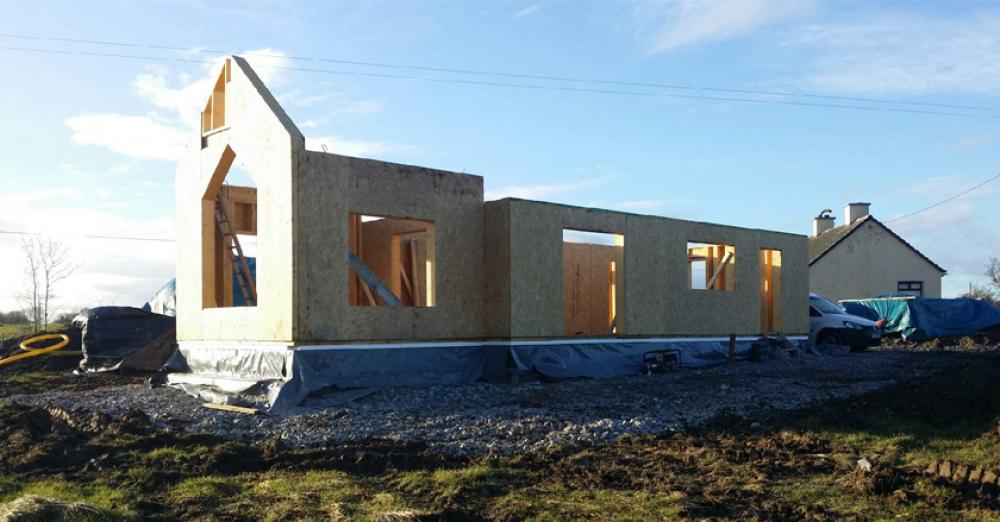 Thermal bridging plays a significant role in heat loss in our buildings today in both commercial and residential buildings. Of area that causes regular issues is at door thresholds where a structural insulant is required. Window and door reveals, Wall plate details, steel posts and the where the exterior wall meets the foundations are the other difficult junctions.

U Values are a low quality method of gauging a buildings performance. Airtightness and thermal bridging are incredibly relevant in creating a healthy, efficient building. The extract below from passive house plus via Joseph Little describes the inaccuracy of the current system that we use. The article is thorough and typically detailed and concludes that thermal bridging is generally misunderstood. ‘’Putting a number on the extent of thermal bridging – Irish style (https://passivehouseplus.ie/articles/heating/thermal-bridging)

Appendix D of TGD L sets out the guidance for dealing with thermal bridging in Irish building regulations. It allows two alternative methods for calculating thermal bridging heat loss of a dwelling.

Method A: default Y-value Heat loss through thermal bridging is accounted for in terms of a default Y-value or ‘thermal bridging factor’ (in W/m2K) multiplied by the total envelope area of the dwelling. The Y-value allowed is either 0.08 W/m2K where the ACDs are used, or 0.15 W/m2K for all other dwellings, be they new, old or retrofitted.14

Method B: calculated heat loss Each thermal bridge is entered individually with its linear thermal transmittance or Ψ-value (in W/mK) multiplied by the length of the thermal bridge. All of those are summed up to get the total thermal bridging heat loss.

Ψ-values can be determined from measurement, numerical modelling or tables D1-D5 in new Appendix D of TGD L(2010) which give calculated values for the ACDs. Different sources for Ψ can be combined in the same dwelling, for instance taken from Appendix D for the ACDs that are relevant to those junctions and numerically modelled for those that are not. Y-values in context The concept of a Y-value was introduced in TGD L(2007). It represents the thermal bridge heat loss expressed per square metre of envelope area, and is an input in the Deap software. It may seem odd to relate an essentially linear measure to an area but the advantage, if reasonably accurate, is that the Y-value has the same units as the U-value, relates to the same envelope area, and therefore may be directly compared. They may also be combined to get a sense of the full extent of conduction heat loss through the building fabric. For instance for a particular building a Y-value of, let’s say, 0.14 W/m2K could be added to an averaged U-value of 0.44 W/m2K to show us that 0.58 W/m2K is the full extent of fabric heat loss.

Several countries do exactly this in trying to arrive at a more sensible understanding of heat loss. In countries like Germany, The Netherlands, Poland and Italy they refer to what we call the Y-value as an increment to the U-value denoted ΔU. In Ireland we still maintain the fallacy that if a wall U-value is calculated as being exactly 0.27 W/m2K that will be the heat loss through it once built.’’

Until recently we haven’t had a product that can address all of the required functions of a structural thermal break: -

It’s true that aerated blocks (Known as thermal blocks) can help and be used effectively but care must be taken with these as they do not always take fixings and their performance drops sharply when in contact with water. Products based on Foamglass tend to be brittle for site work. The other available solutions are based on recycled PIR – They tend to have higher thermal conductivities than desirable - often over 0.070 to 0.10 W/m-k.

COMPACFOAM is a solution that is changing how we deal with some of the more difficult installations. It’s fair to say it has become – in the UK and Ireland the material of choice for certified passive homes – we believe we have supplied to dozens of dwellings that will actually be certified. Large scale uptake has also started in developer led housing estates in Dublin. We have also used the product for rainscreen facades, large scale roofs and various niche applications.

COMPACFOAM has a wide range of applications but the most common areas are under, above and at reveals of both windows and doors, to create a thermally broken pocket for a steel beam, creating a continuous insulation line around perimeter of. The biggest savings for low energy dwellings where airtightness and insulation has been addressed is thermal bridging. The COMPCFOAM system can reduce energy losses by 15-20%. Typical applications Compacfoam and detailed drawings can be found here: COMPACFOAM system drawings

The below image illustrates the dramatic effect on a parapet by excluding 50mm of COMPACFOAM.

Image: Parapet with and without Compacfoam

Another significant area where a thermal bridge is created is in the roof where there is no insulation outside or inside the rafters. This means 20% of the roof – via the rafter – is often a thermal bridge. We favour a minimum 60mm woodfibre sarking board for over rafter insulation. It’s an excellent thermal bridging solution and is also an ecological, breathable, natural and has impressive heat storage capacities.

Aerogel insulation We have recently added Aerogel insulation to our thermal bridging solution range. It’s a problem solver for a wide range of situations from cladding of steel posts, conservation buildings and external wall insulation accessories. It has a reputation as an expensive product but if used correctly is a smart relatively inexpensive solution. It is one the highest performing insulants in the world and has advantages of those with similar thermal conductivities such as VIP (Vacuum insulated panels) in that its is more robust, can be cut or shaped on site, and can be used in a wide variety of areas. 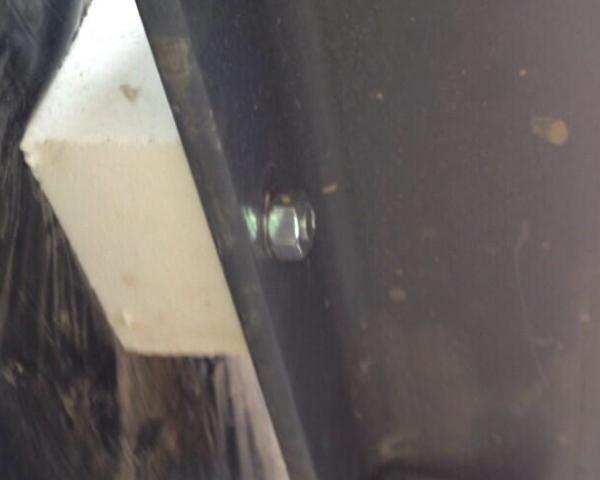 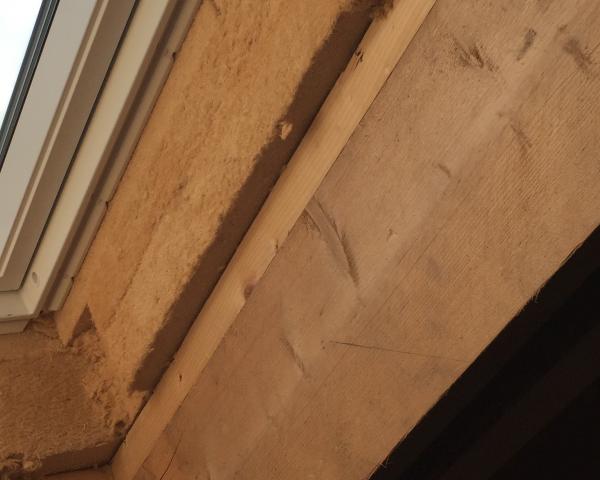 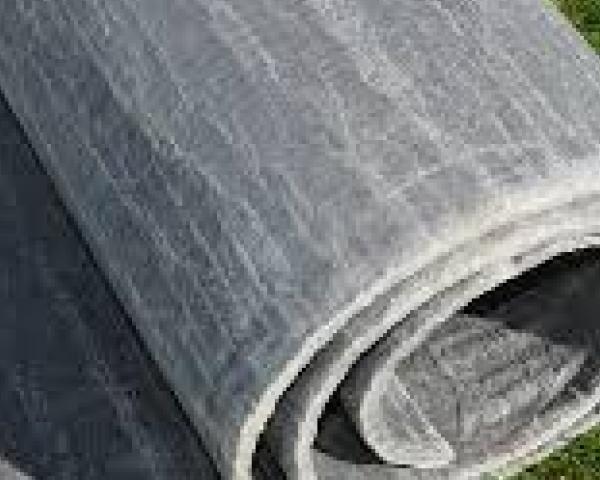